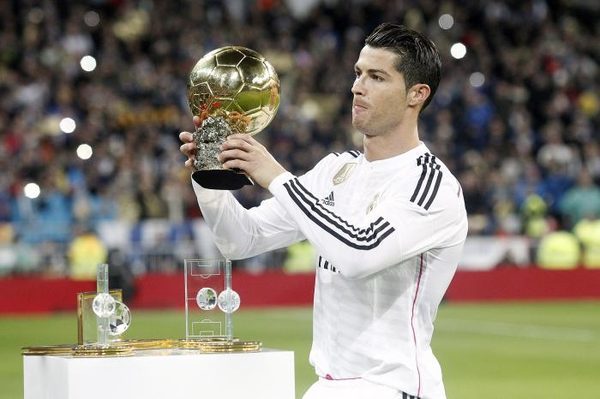 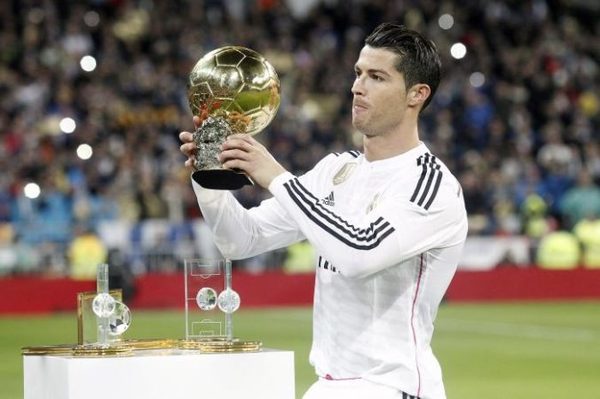 After much hesitation, Ronaldo (the real) finally found his favorite for the Ballon d’Or in 2016.

In a little over a month we finally know which player will lift the Golden Ball France Football . Meanwhile, discussions are increasingly squeezed between Cristiano Ronaldo and Leo Messi. The first widely given winner this summer, is seeing its lead melt like snow in the sun after an early season galley. Fortunately, Cricri still has some support in the race for the prestigious award as Ronaldo (the real): “It pains me to choose one or the other because I do not like to show me unfair to Messi or CR7, but if I have to choose this year for the titles won, I think Cristiano has more merit ” , he said on the sidelines of an event in Mexico.

CR7 he will win his fourth Ballon d’Or?
In the race for the Ballon d’Or, Ronaldo can count on players spent by Real Madrid. Before Ronaldo, Roberto Carlos and Zidane have spoken in favor of one that will squatter cloakroom Real until the age of 36 years. His last extension signed (and its insured astronomical salary), Cricri will finally be able to concentrate fully on the season, and it would be time. he still has a month to raise his head and carve his name on his fourth Ballon d’Or. Read also: Cristiano Ronaldo hits the jackpot with his new contract . Do you agree with Ronaldo?