Because of the scandal, Japan’s Finance Minister refused to go on the G20 : the World : Vladim 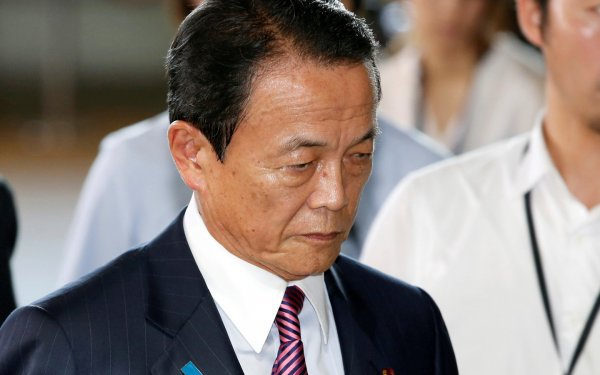 The Finance Minister of Japan Taro ASO has refused to come to the meeting of Ministers of G20, which will take place in Argentina. The reason for the refusal is that a politician needs to participate in the meeting of the budget Committee of the upper house of the government.

On 19-20 March in Argentina will be held a meeting of heads of Finance and heads of Central banks of 20 countries, which are part of the G20. However, Japan this meeting will be the Deputy Taro ASO Minoru Kihara. Now lawmakers from the opposition insists on the resignation of the Finance Minister, as policy around the scandal over the sale of soucastky. According to the opposition, Taro ASO, he sold the plot at a reduced cost to the school, the leaders of which are associated with the family of Prime Minister Shinzo Abe.

Earlier it was informed that the organization “Moritomo Gakuen” is going to build a private primary school on the site, which was bought for 100 million yen (890 million dollars), when its actual price was 800 million yen (approximately $ 7 million).