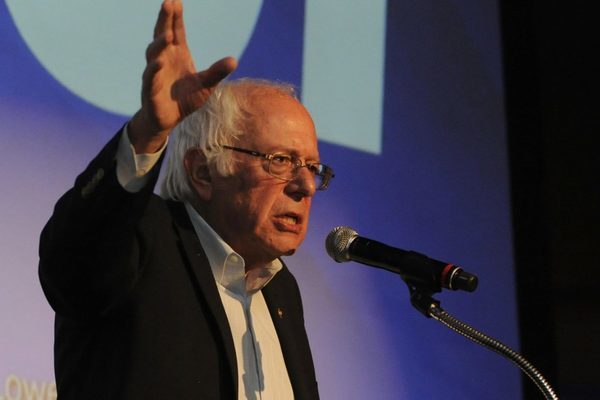 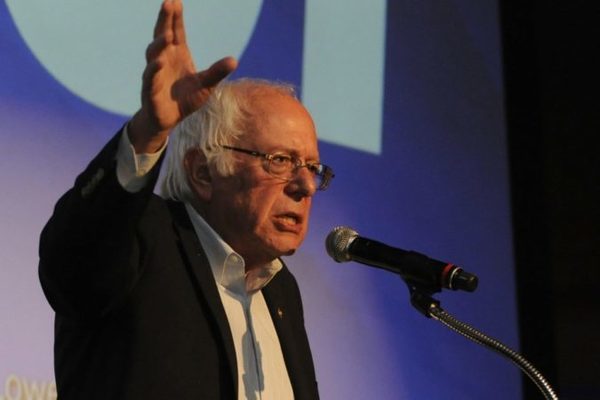 The candidate disappointed with US Democratic primary Bernie Sanders, who had galvanized crowds of young people calling for a “political revolution”, said Wednesday to be ready to work with the new president-elect Donald Trump if it really matters “to improve life working families. “

“Donald Trump has exploited the anger of a middle class in decline who had enough of the economic establishment, the political establishment and the establishment media,” added Bernie Sanders in a statement after victory shock the Republican candidate for the White House.

“If Mr. Trump really intends to implement policies to improve the lives of working families in this country, I and other progressives are willing to work with him,” said the independent senator 75 years.

“If he intends to pursue racist policies, sexist, xenophobic and against the environment, we will oppose vigorously to it,” he also warned, however.

“People are tired of working more to earn less, to see honorable jobs from China and other low wage countries, that billionaires do not pay their federal taxes and can not pay the higher education their children, only to the very rich get richer, “he wrote.

During the first presidential debate, Donald Trump declared that pay less tax was proof of intelligence.

tenacious advocate of a “political revolution”, denouncing the power of finance and elites, Bernie Sanders had surprised everyone during the Democratic primary, complicating for months the appointment of his rival Hillary Clinton. He had been especially praised by young people, raising up to 80% of their votes in some states, including advocating for a free public university and universal health insurance.

Recognizing defeat after this tough battle, Bernie Sanders had called in July on his supporters to rally behind Hillary Clinton against Donald Trump, the “demagogue”.

Another powerful voice of the left wing of the Democrats, Senator Elizabeth Warren said she was “frustrated” Wednesday to see the Democrats lose the election. “The president-elect Donald Trump has promised to rebuild our economy for workers, and I offer to put aside our differences and work with him to that goal,” she continued, however, in a statement to the Boston Globe .