Blew up the helicopter Attack, the Egyptian Minister ISIS militants caught on video 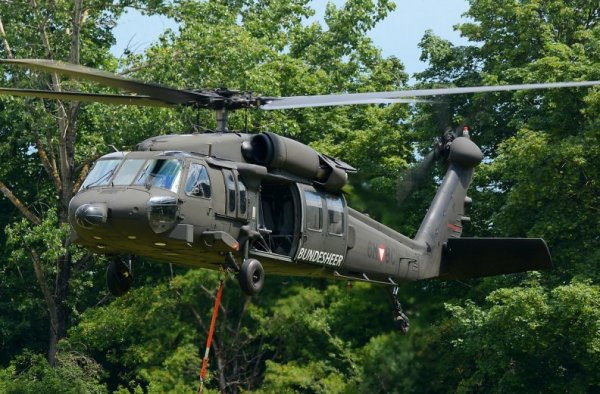 The militants of the banned in Russia “Islamic state”* fired at the helicopter, during the arrival of Egyptian defense Minister Sedki Sobhi and interior Minister Magdy Abdel Ghaffar. The attack began immediately upon arrival of Ministers in the city of Arish on December 19.

The extremists opened fire on the helicopter Sikorsky S-70A, which carried out escort team members inspectors of the government. The shelling was carried out with anti-tank missile system “cornet”. The attack of terrorists killed Colonel Ismail al-shihabi and co-pilot of the helicopter, whose name was not made public. We only know that he was in the rank of Colonel. The helicopter was significantly damaged.

After the incident, the district began a special operation, during which it identified and destroyed five extremists. During the shooting killed one Egyptian military – major Wael Mohamed Kamal. It is reported that the attack on the helicopter gunmen shot on video, which later leaked.

In the beginning of the month, the terrorists tried to burn his “merits” of the accident with the Mi-24 helicopter of the Syrian air force. However, it was announced, and another version according to which the terrorists are innocent, and the crash happened due to technical problems.