Blocks of gold travel through space 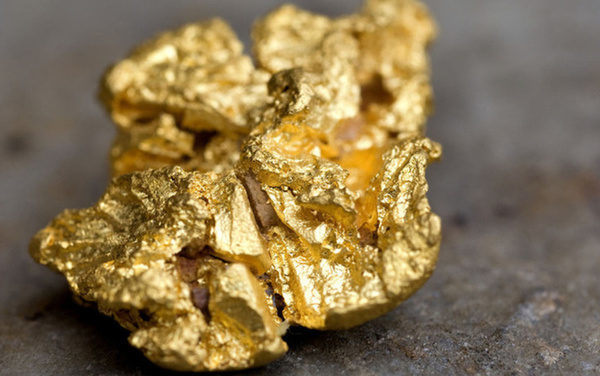 Blocks of gold travel through space
Treasure of galaxies.

Space is full of unexplored mysteries: the incredible size of the galaxy, a wide variety of stars, planets, universes. But sometimes scientists can make discoveries that just don’t fit in my head. One of these is daily formed blocks of gold, informs the news, Ukrmedia.

Their size is impressive – some pieces are 13 times more of the planet Earth. Scrooge McDuck would be jealous!

The main source of heavy metals in our galaxy, neutron stars. With their merger formed the great mass of valuable resources.

Heavy elements such as gold, appear through a process called rapid neutron capture. The atomic nucleus absorbs fast neutrons to achieve a stable form before it is affected by radioactive decay.

Some scientists believe that the reason the core collapse of supernovae, and others, that this occurs during the merging of neutron stars. This phenomenon is extremely rare and large-scale.

In August 2017, astronomers were able to record the merger of two neutron stars that occurred roughly between 80 and 165 million light years from Earth. The mass of each star three times the mass of the Sun. The merger formed a huge amount of gold — it exceeds the mass of the Earth from 3 to 13 times.

Method to extract valuable elements have not yet been found, but, given the speed of development and technological progress, humanity is already on the way to a gold mine.