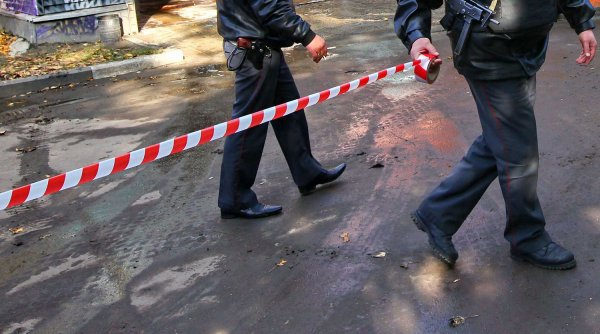 The head of Industrial region of Stavropol Dmitry Syomin said that, the man exploded a grenade in an apartment building has been eliminated.

Night, December 20, in a residential area of Stavropol explosion. Then the tenants were summoned to the emergency services. Eyewitnesses reported that the man had locked himself in his apartment on the 10th floor and threatened to produce another explosion. During the RAID, the offender was eliminated.

Emergency services had evacuated 65 people, including 15 children. Authorities placed victims in Lyceum No. 35. There were no injuries. At the moment the people began to return to their homes because of threats to their lives anymore.

During investigative actions it became clear that the perpetrators of the explosion in the house at the address 50 let VLKSM,95 rented an apartment there.

His identity is established.