Brexit Britain would entail a change of passport 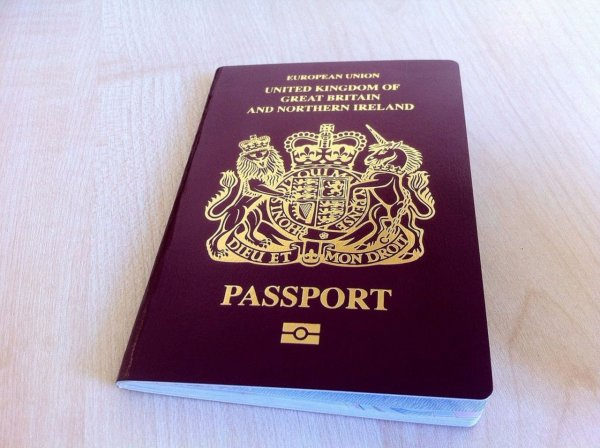 Brexit the UK will entail a change of passports, which from Burgundy to blue with Golden inscriptions. Previously, all citizens residing on the territory of the member States of the EU, had the ID Burgundy shade.

According to Brandon Lewis, who served as Minister of immigration, leaving the EU gives Britain the chance for the restoration of national identity and uniqueness, and will also help to revive the Patriotic spirit among the population, moving the country to a new level.

On this basis, the passports will return the canonical design in blue and gold color, in 2019, when will the official procedure of withdrawal from the EU.