Britain invests £ 48 million in the Centre for the fight against chemical weapons : World : Vladim 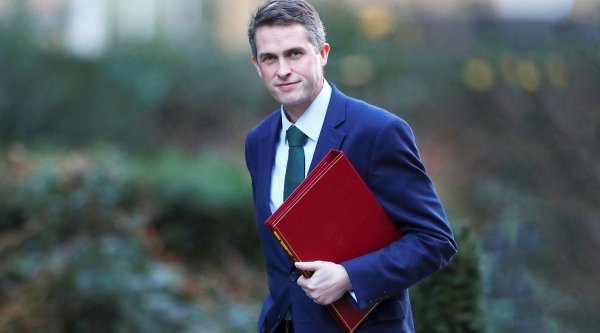 Gavin Williamson, the British defense Secretary, said that the government plans to invest in Center established to deal with chemical weapons 48 million pounds.

This decision of the British authorities took a recent incident of poisoning Skripal, a former Colonel of the GRU. It is worth Recalling that Skripal and his daughter Julia was poisoned nervously-paralytic substance.

Representatives of the British government’s claim that the poisoning Skripal involved Russia. The Russian authorities deny the accusation.

Williamson, speaking with a great speech on Thursday, said that the threat of use of chemical weapons may come not only from Moscow but also from other States.

He also said that the investment in the Center for the protection from chemical weapons will provide a military-technical laboratory, Porton down needed for chemical analysis resources.