British police worried about the safety of living in the country of the Russians : In the World : Vladim 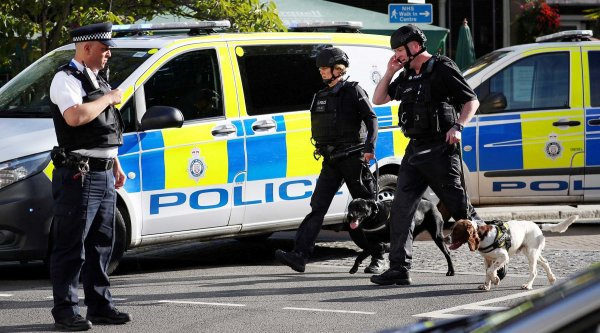 Law enforcement authorities in the UK expressed their concern about the security of the Russian immigrants residing in the country. These anxieties are associated with the deterioration of relations between Russia and great Britain.

We will remind, on Wednesday in the media was made public information that some Russians granted asylum in the UK, is protected in the form of police officers who are on duty round the clock under the Windows of Russian emigrants.