British Princess apologized for the racism because brooches 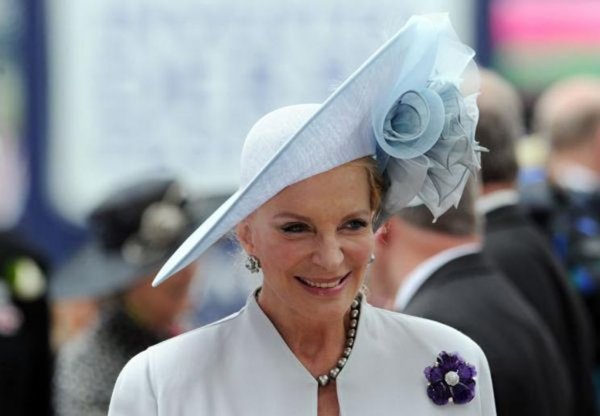 British Princess Michelle of Kent apologized for the racism because of the brooch, which depicts a black man in the style of “blackamoor” when blacks appear in the form of servants. People criticized this accessory.

Representative Michel of Kent, on its behalf, apologized to the citizens. According to him, the Princess didn’t want to offend anyone, Royal person repeatedly used this brooch, as it is a memorial gift and the public does not pay attention to it. According to many, Michelle Kent insulted the future wife of Prince Harry American actress Meghan Markle, who gave up a career for the sake of the beloved, since the beloved has African roots. In British society the debate continues about the incident.

Michelle Kent is the wife of a cousin of Queen Elizabeth II Prince Michael. In 2004, she allowed himself to harsh statements against blacks, encouraging them to go back where they came from. The Princess’s father took an active part in the ranks of the Nazi army during the Second world war.