British teenager pretended to be head of the CIA and received the secret data In the World : Vladim 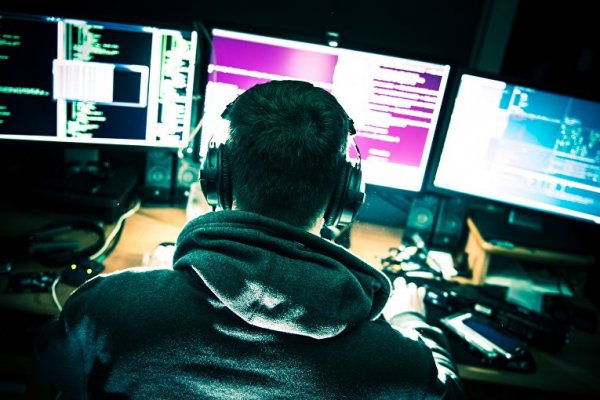 British schoolboy hacked into the computer of the former head of the CIA John Brennan, and other government leaders in the USA. He sent them messages that were loaded on their laptops pornographic videos and candid pictures. The teenager admitted that he gained access to classified information, the CIA and could easily change the information in the database. First, the young hacker managed to hack the account of Brennan on the resource of the operator Verizon. 15-year-old did not name the name of the dog policy, which was used as a password to gain access, but convinced the system change request and eventually received access to the policy page.

On behalf of the head of Department, the teenager was carried out by mailing list. In the end, the hacker got access to secret information about U.S. actions in Afghanistan and Iran. The breach was so serious that Washington sent a formal request to London, that student was immediately arrested. The court began the proceedings, when sentencing the hacker is currently unknown. Now the suspect is 18 years old.