Briton strangled her lover during sex, copying a scene from the movie : In the World : Vladim 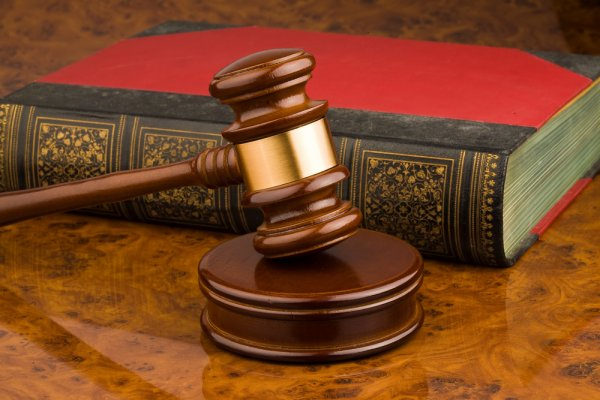 A young resident of UK strangled his 17-year-old lover during sexual intercourse. According to him, the strangulation was an accident – lovers tried to reproduce the scene from the film, in which under similar circumstances the killing took place. The man covered the face of the lady in cling film, but overdone – the girl died.

The attacker did not report the unintended murder to the police, and chose to hide the corpse. He hid the dead lover in the wardrobe, and the decomp is not appearing as long as possible, sprayed the remains of the air freshener. The body was found three weeks later in one of the hostels in the County of West Midlands. The alleged culprit in the girl’s death detained almost immediately. It turned out that before he was convicted and even served jail time.

The man was tracked down via surveillance cameras. In the field of view of one of them he got while shopping. Along with the deceased they did a joint purchase, and it was obvious that they get along well and enjoy each other’s company. The detainee says that the sex was consensual, and the death of the young English girl was the result of an accident. A jury sentenced a young man to 26 years in prison.