Cairo international airport died due to a stray cat In the World : Vladim 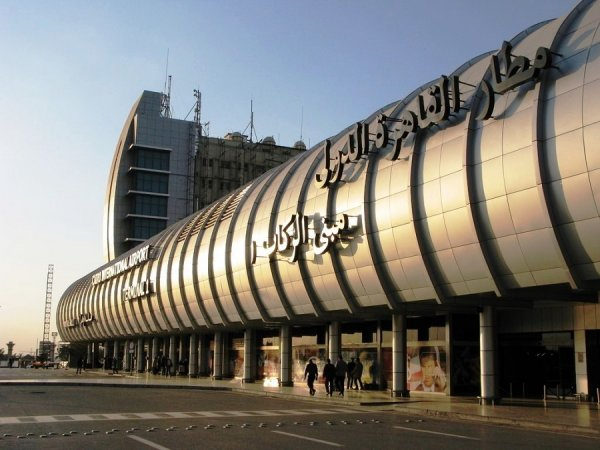 A stray cat was partially de-energize the Cairo airport. Mass media reports with reference to the statements of employees of the terminal.

According to local reports, a stray cat in Cairo was in an electric station, the airport, and then was de-energized a number of areas of the cargo area. It later emerged that the animal had provoked the actions of the short circuit caused the interruption of electricity. According to local television, the cat died of electric shock. Her body was discovered by employees of the technical teams. Repair works lasted for two hours. Then the supply of electricity in all buildings of the airport managed to recover.