Can you really die of old age? 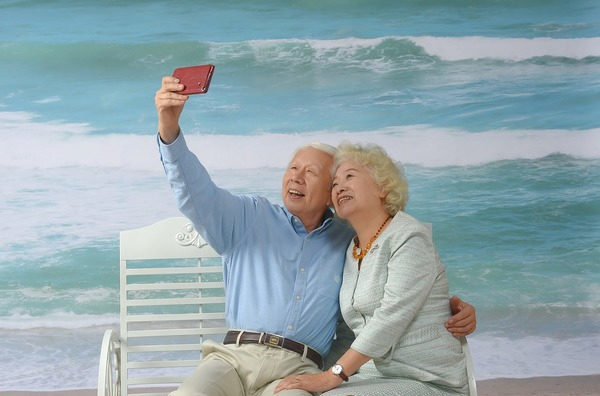 Can you really die of old age?
The phrase “death by old age” often has little to do with reality.

Because often in such cases the cause of death is the disease or the complications that the young man could to survive, reports Rus.Media.

Human aging and the aging of other organisms, is called biological process, in which the degradation of the parts and systems of the body.

Aging organs — is the aging of their cells. Cells have a set “life span” of, or to be more precise, they at some point just stop dividing. But scientists can’t say exactly when it will happen. Because illnesses associated with age will kill a man before. The fact that the imposition of some diseases to other cells begins to suffer. The immune system collapses, which opens the way to various diseases.