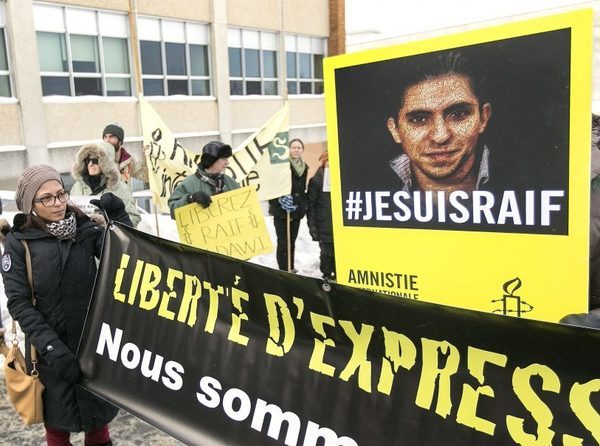 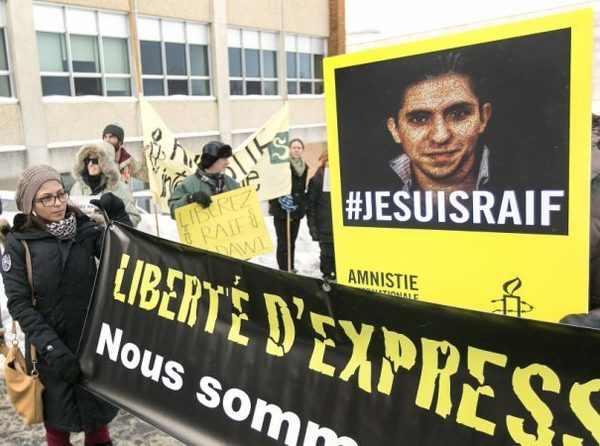 Canadian Foreign Affairs Minister Stéphane Dion said Thursday he would ask the Saudis that the blogger Raif Badawi, jailed since 2012, can regain her refugee family in Canada.

The Canadian government will “seek clemency from the king (Salman of Saudi) for someone who has just expressed his opinion and we ask that this person, Mr. Badawi, can find his family,” said Mr. Dion.

Canadian Minister made the announcement just before a meeting in Ottawa with the Chairman of the Committee on human rights in Saudi Arabia.

Raif Badawi was sentenced in November 2014 to ten years in prison and 1,000 lashes for “insulting Islam.” He had received his first 50 lashes in January 2015, but other sessions on a weekly basis, had been suspended after a wave of protests around the world.

Fierce defender of the freedom of expression Raif Badawi had asked on its website late religious influence in the Saudi kingdom, ruled by Wahhabism, rigorous version of Islam.

His wife is SCSTA Haidar refugee in Quebec with his three children.