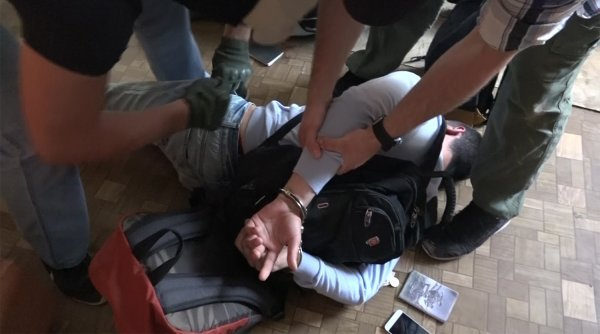 In St. Petersburg the employees of the Federal security service of the Russian Federation was detained seven members of the banned terrorist organization ISIS* (banned in Russia), who planned mass murders in the city.

The special operation took place in a two-day period, starting on Wednesday, December 13. In the course of neutralization of terrorists, the FSB managed to detain seven members of the terrorist organization, and seized multiple components of improvised explosive devices, and ammunition and firearms of various types.