Caught a killer 10-year-old boy in the Leningrad region 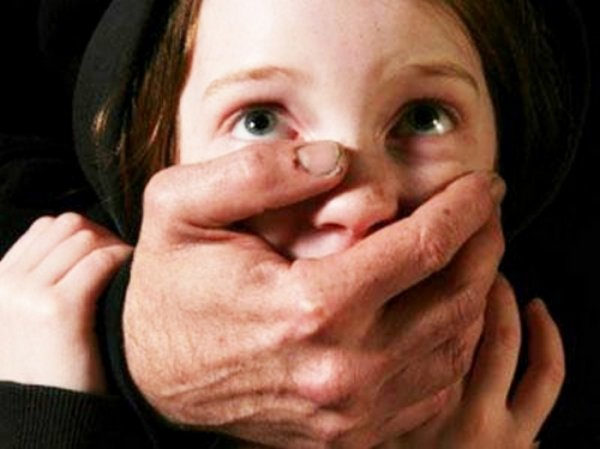 Was caught by 35-year-old man who is the Prime suspect in the murder of 10-year-old boy in the Leningrad region.

The tragedy occurred in Otradnoye, Kirovsky district. 28 Oct from the home of missing 10-year-old boy. Parents have contacted law enforcement, worrying about the fate of the boy. The most probable variants was then that the boy got lost or even died from starvation or drowning.

Recently, the investigators uncovered more startling truth about the fate of the missing. As it turned out, October 28, from the station a train stop guy kidnapped a 35-year-old local resident. At home, he offered to engage in sexual relations, but was refused. Then the man strangled the boy. However, the suspect did not stop. In order not to leave traces of the murder, he dismembered the victim and hid it in several places in the region and in St. Petersburg.

Against the criminal criminal case is already brought. He faces a long time, as has previously been convicted for such actions. Once he was imprisoned for “violent actions of sexual nature against minors”, as well as for murder.