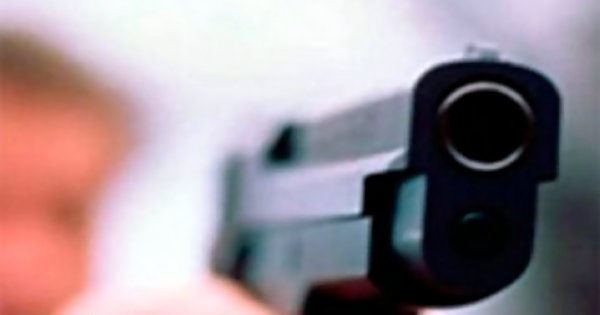 Became known new details of the attack on the Kemerovo miners. The day of the incident the guy caught his lover with another.

Friends of the victim in the Kemerovo region miner announced new details of the incident. According to friends, the day of the incident 22-the summer guy decided to surprise his girlfriend: she came back early from a trip and immediately went to visit his beloved in polysaevo. At the time the girl was together with his friends. Miner demanded an explanation, but the supposed lover turned for help to friends. A group of several men chased after the guy, one of them shot the miner in the face of traumatic gun.

At the moment, 22-year-old boy is in intensive care in a coma. Law enforcement officers conducting an investigation, found out all the details of the incident.