Caution! Today the strongest magnetic storm will cover the Earth 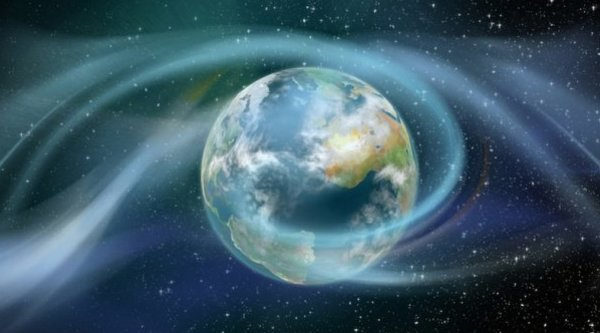 Magnetic storm, which will sweep over the Land on 18 March, will be the third since the beginning of the year. To this powerful geomagnetic storm was registered on 19 February and on 15 January, writes Rus.Media.

Today’s disaster can have a negative impact on the health of people and on work of electric devices.

Magnetic storms on Earth begin when the magnetosphere of planets are ejected by the Sun plasma bunches. If they reach a large force, possible poor performance of electronic devices, telecommunications and electrical networks.

As reported, on March 18 projected weak magnetic storm G1, but it is also able to lead to any disruptions in the energy system and affect the operation of satellites and other spacecraft related to networks on earth. Thus at latitudes above 60 degrees, will be expected Aurora.

Doctors are advised to monitor their blood pressure, and if you have problems with the cardiovascular system to take appropriate medication.

Following the next storm expected in the March 22 and 26th. The probability of occurrence of storms of the highest category, which greatly affect the ground and low-orbit satellites around five percent.