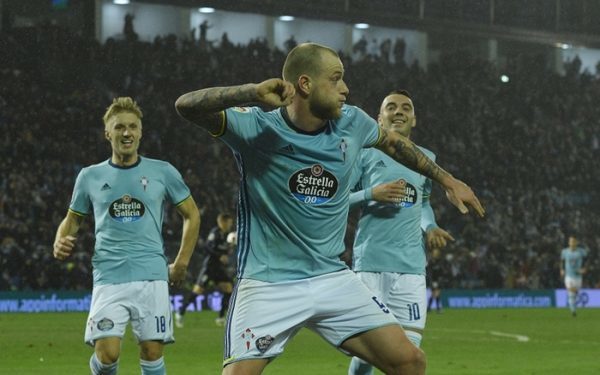 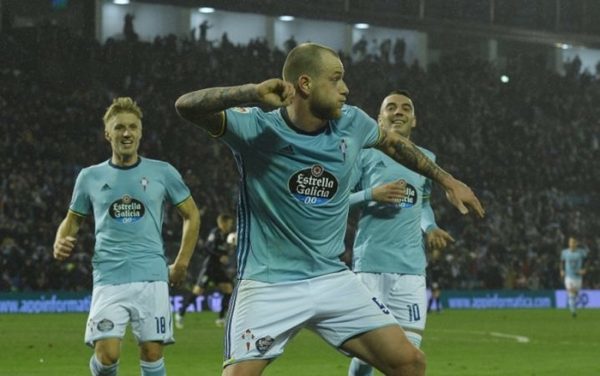 April 13 at 10:05 pm in Vigo at the stadium “Balaydos”, Celta will receive Genk in the first game of the quarterfinals of the League of Europe.

Celta Vigo vs Genk preview
Celta is approaching the match in the European League, having in his passive 2 defeats in a row in the Spanish championship: Valencia 2: 3 and Eibar 0: 2. Such results speak in favor of the fact that the Spaniards bet on the League of Europe. In the spring rounds of Celta’s playoffs, Shakhtar 0: 1, 2: 0 and Krasnodar 2: 1, 2: 0 were not the most difficult rivals in the tournament. Celta home team has won most of its victories in its field, in 22 matches, Berizzo’s wards have won 13 wins, 5 draws and 4 losses. I note that three of the four failures, in his field Celta suffered in the last 7 matches.

Celta Vigo vs Genk prediction
Genk to visit Spain comes up with a series of 6 unbeaten matches, the last time he lost on February 26. In the European League, the Belgians this spring passed Astra 2: 2, 1: 0 and fellow countrymen from Ghent 5: 2, 1: 1. That is, with serious European teams have not met. Season Genk holds a long and on the road has already held 25 meetings, in which he won 9 wins, 7 draws and 9 games lost. Statistics are not the best, but it should be noted that in 10 games on the road in 2017, Genk suffered only 2 losses.

Celta and Genk did not meet before. The Spanish club at the finish of the season made a bet on the European Cups, so in their native walls should beat the Belgians, because in this pair it is the Spaniards favorites of the pair. Bet: victory of Celta – P1.