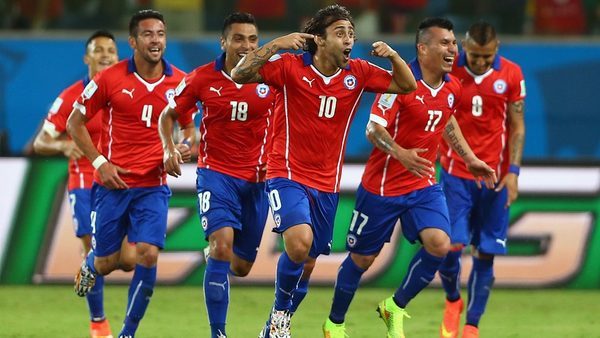 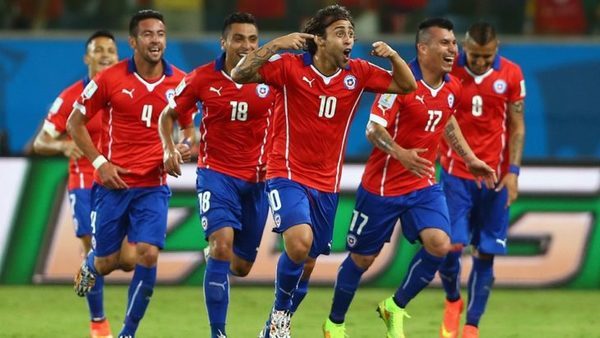 June 25 at 18:00 in Moscow at the stadium “Opening Arena”, the Chile team will play with the Australian team in the 3rd round of the Confederations Cup.

Chile vs Australia preview
Chileans leave a good impression at this tournament. In the first round, South Americans defeated Cameroon 2-0, in the second on equal footing against the World Champions the Germans played a 1: 1 draw. As a result with 4 points and goal difference 3: 1, the Chile team is the leader of its quartet, and for the playoffs it’s enough just not to lose in Sunday’s game. In 2017, Arturo Vidal Alexis Sanchez and the company had 9 fights, having won 4 wins, tied three times and lost twice, playing spectacular and productive football, only once they did not score in 9 meetings.

Chile vs Australia prediction
The Australians gave the battle to the Germans in the first game of the tournament, but lost 2: 3, Cameroon played better 1: 1, but the game frankly rebounded, playing weaker than against the Europeans. As a result with 1 point and goal difference 3: 4 Australians divide 3-4 in the group with Cameroon, and only victory will allow them to count on a place in the playoffs. In 2017, the Australian national team played six games, won twice, tied twice and lost as many times.

Chile and Australia met three times in history, for the first time in 1974 and drew 0-0, then in 2000 and 2014, and South Americans 2: 1, 3: 1 became stronger in these meetings. In the upcoming match, the victory is more important for Australians, but they look weaker than rivals. I think that South Americans will win, but not large. Bet: Chile team will not lose more than 2 goals – F2 (+2).