Chinese woman wants to sue the Safari Park, compensation for the eaten by a tiger mother 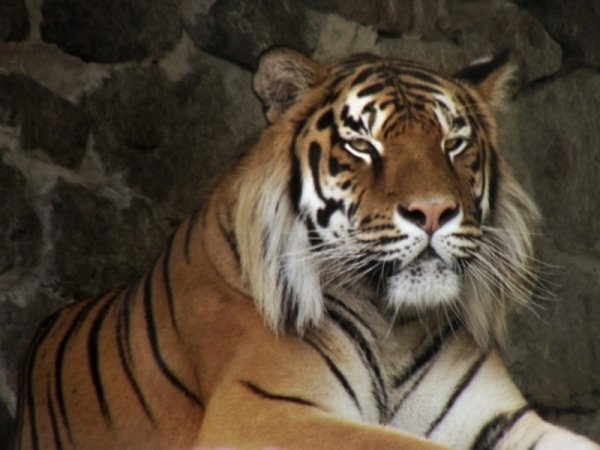 Chinese woman wants to sue the Safari Park, compensation for the eaten by a tiger mother. She requires a 14 million roubles in translation on the Russian national currency. The incident occurred near Beijing in the spring of 2016. Proceedings in this matter continue.

The camera captured the process on video it is visible as the girl got out of the car. According to one version, she had a fight with her husband. Suddenly in the frame appeared a tiger, he grabbed the girl and dragged her off the road. Jumped out of the car mother and the husband of the victim. The woman bravely rushed to protect his daughter and was killed in the fight with the predator. The girl on all life remained the invalid. She applied to the court for the administration of the Safari Park. In her view, managers not providing adequate protection for visitors.

The police had carefully studied the case file and did not notice the fault of the representatives of the administration of the Safari Park. People broke the rules, they got out of the vehicle, which absolutely can not do. The victim expects monetary compensation for the incident. The point in this case has not been set.