Christian Louboutin was threatened with the loss of the monopoly on the red sole In the World : Vladim 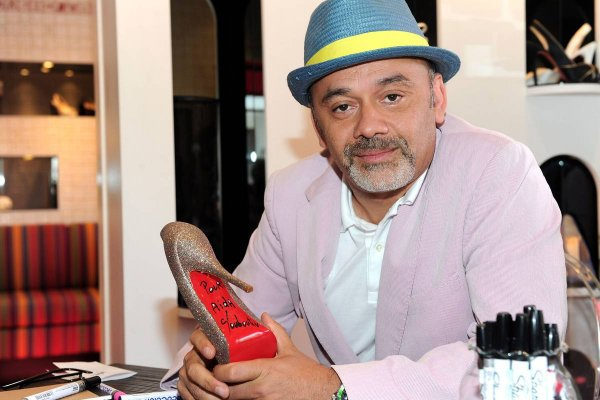 The famous French designer Christian Louboutin could lose a court case on the right to exclusive sole is bright red.

It all started in 2012 when the company Van Haren began selling shoes, the color of the sole which matches the color of the famous Loubоutin. Christian filed a lawsuit and won the case, thereby prohibiting the Dutch to sell shoes with red soles.

In 2014, the battle continued when the Dutch company filed an appeal. Consider now the case in the European court, but the final verdict still to be taken by the court of the Netherlands.

Advocate General Maciej Szpunar the European court noted that the color of the sole cannot be considered as intellectual property as a part of the form, and the laws of EU form not protected by trademark law. His opinion is not final, but the court often listens to the words of the advocate General.