Chubby boy from Syria moved by social networks In the World : Vladim 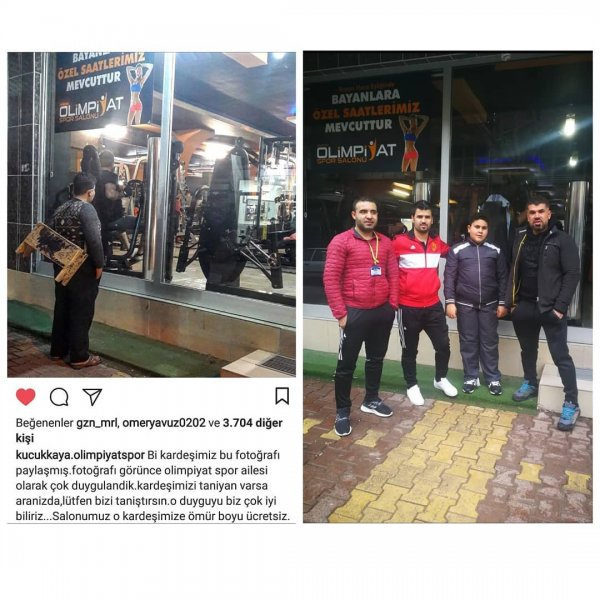 The administration of the fitness club, located in the Turkish province of Adıyaman, as a gift given well-fed boy-a refugee from Syria lifetime subscription. Mohammed Khaled, name of the child managed to touch the social network.

Photo 12-year-old boy who suffers from excess weight, began to gain in social media viral popularity.
Khaled in the photo standing in the street and looked closely at the Windows of the gym. Behind him, at the same time, you can see the stand for shoes. Only later, in social networks were able to establish that the boy, in his spare time, moonlights as a Shoe Shiner.
The photo touched a social network because users immediately began to write words of encouragement to the child.

As a result, the attention was also drawn and the owner of the club. As soon as he found out where the boy lives, he immediately came to visit him and gave a lifetime subscription to classes at the sports club.

“The owner of the gym found me and helped me! I always wanted to lose weight, I now believe that I definitely will and I can do what I want, “said Mohammed, who later spoke to the press.