Coach a children’s team in the Urals was accused of sexually assaulting students : Crime news : Vladim 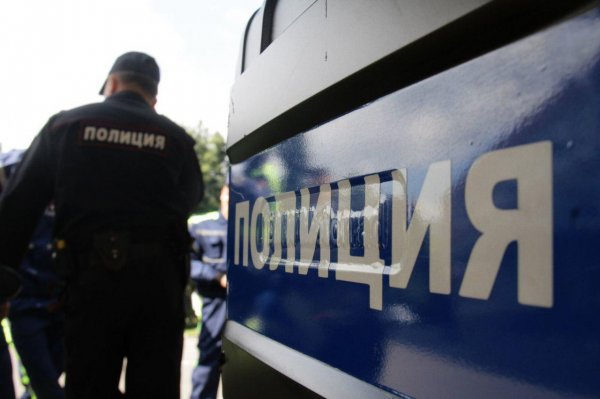 The Investigative Committee in Sverdlovsk region appealed to the young athletes who have suffered from “sport” to his coach.

The staff of the youth team for girls submitted an application to the RF IC in Sverdlovsk region. The athletes claim that their former coach likes to get handsy. Girls reported that he was fired as coach, but after a time was given the opportunity to coach a children’s team.

According to Catherine, dealing with 12 years at the sports coach, the man repeatedly “molested” by one of the young athletes. She said that the coach was closed by the girl in the room, assured that he loves and wrote messages of a suspicious nature.

In addition, the coach was a drinker. The young athlete admitted that during the competition the man was drunk to such an extent that the girls had to carry him on their shoulders to the train.

Circumstances of incident are at the moment found out by employees of the Investigative Committee. Representatives of the Agency, the scandal had no immediate comment.