Confusion, errors, and the need for changes: What conceals in itself the law on the reintegration of Donbass? In The World : Vladim 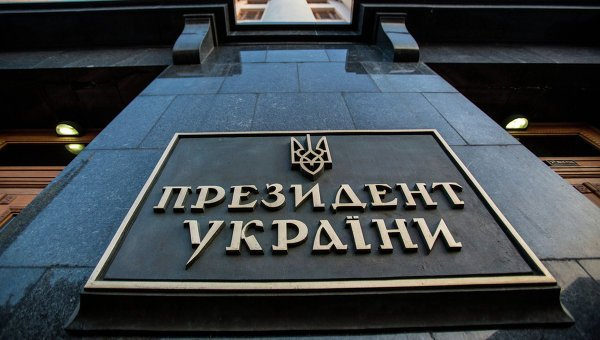 Ukraine came out of the Minsk process.

Today in the first reading the Verkhovna Rada of Ukraine adopted the draft law on reintegration, “the restoration of the former status of Donbass” to ensure the sovereignty of Ukraine over these territories. The introduction of the law voted 280 deputies with an acceptable minimum of 226. In most on the side of the document became the coalition “people’s front”, Radical party, and the “Block of Petro Poroshenko”, and that is against its adoption the vote of the representatives of the factions “Opposition bloc” and “Self”.

The result of the established law, Russia officially recognized the “aggressor”, as well as the official purpose of the bill to restore the integrity of Ukraine by the emancipation of the above areas, there is the obvious danger of the worsening of the international situation. The law does not touch on issues regarding the Minsk agreement, therefore it is fundamental for the further peaceful resolution of the conflict. Therefore, reintegration of Donbass frees all participants of the Minsk process from the obligations and ceases its action.

Oleksandr Turchynov informed about the concept of de-occupation. So, during action of the law, the President can make decisions about the involvement of the Armed Forces of Ukraine, which will reflect the attack and to repulse armed aggression, to restore the territorial integrity of the state, is written in the document. Also stipulated in the prescribed manner the introduction of the martial law regime. In turn, the Secretary of National security and defense said that the resumption of state sovereignty over the Donetsk and Lugansk regions, have grounds as international law and national legislation. It is noteworthy that in the adopted document it is not mentioned anywhere exactly how the Ukrainian side will achieve their goals in their respective areas.

Despite this development, in the course of voting deputies did not support the initiative about the complete dissolution of friendly and diplomatic relations with Russia. And on the eve, “Naftogaz” has informed on full readiness again to buy gas from “Gazprom” and agree to repay the debt in$ 2 billion

Note that Moscow has repeatedly stated that Kiev is ready to help in the peaceful settlement of the current difficult situation and refuses to recognize the status of the aggressor. The society has reacted ambiguously to such legislative initiative on the part of neighbouring States. “The law is bad. Although it could be worse. 2. The law is confused by the military terminology and repeatedly violated the Constitution of Ukraine. 3. The law is not how much reintegrare territory, and isolates them. So the law must either cancel, or make significant changes. And this can only honest political party,” says one of the users of the network.