Connection to the airport RTC: no shuttle, said the mayor 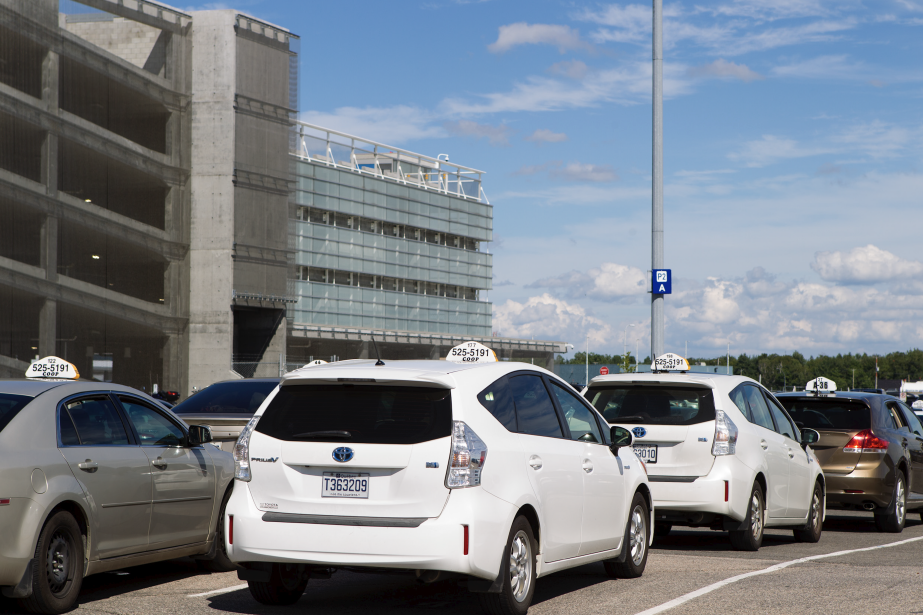 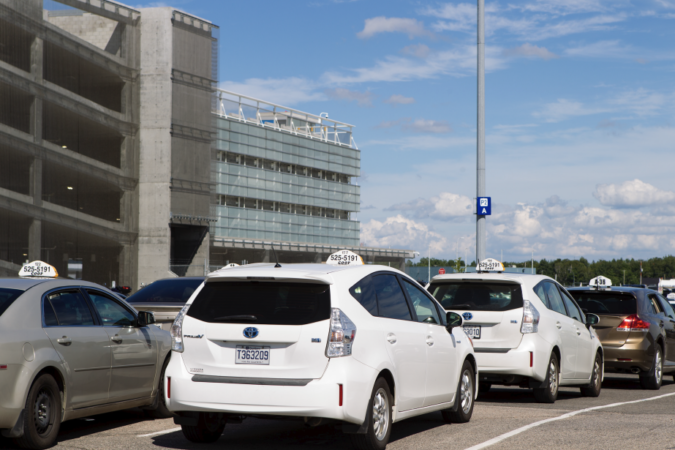 (Quebec) The mayor of Quebec refuses to assign the bus of the Capital Transport Network (PSTN) to the regular service of the Jean Lesage International Airport. Regis Labeaume instead proposes that passengers share a taxi to reach the city center. And by the way, he criticized severely the management of the airport.

The mayor has clearly not enjoyed the CBC reports on the absence of shuttles to win or leave the airport, a historical problem presented to the forefront last week. “Stop making pressure with the media to resolve your case, that’s not how it works”, he began by saying during his briefing before consulting.

Mr. Labeaume then revealed that his administration has established $ 500,000 annual bill for the regular traffic of buses to the airport, where a minimum service is provided every morning and evening for workers. An amount that the City of Quebec refuses to take one. “We give a public service to the people who pay taxes in Quebec. You have an airport that apparently much expense. We will tell them you have no taste to spend on customer service too, “he launched managers to Aéroport de Québec inc?. (AQi), the private company that manages the airport facilities.

“I can not cut the regular service elsewhere to the airport,” added Normand Remy, President of RTC, which says operate with a fixed time bank where any addition must be financed by a cut.

This revealed that public transport is working with the airport for a few months to produce “a market analysis which translate concretely what would it be to give the service, which would be the manager and that could operate.” Several scenarios are studied, ranging from classic service with city bus to a private minibus service.

In the eyes of the mayor of Quebec, however, it is essential qu’AQi participates in the financing, as is the case in Halifax, city to which the President and CEO Gaëtan Gagné likes to compare.

Otherwise, Régis Labeaume suggests a service of “collective taxi” or shared taxi that would allow travelers going in the same direction to separate the costs of the race. He said it would be more efficient and not really more expensive than the bus. “Instead of an empty bus, they [the airport managers] should start to be creative,” he stressed.

The mayor did not fail to note that the international Jean-Lesage Airport has “the highest management fees in its category in Canada.” “It would be stupid not to reconsider their spending and types of expenses. Maybe they could put less in the management and in customer service, for example. I say this as well, “he dropped out irritably.

Mr. Labeaume also returned on lowering taxes compensation negotiated in parallel to the status of national capital of Quebec City. The Quebec government has agreed that the amount be determined on a “per passenger” rather than the property value of the land. City, who refused to reduce the bill, will be compensated for the difference. The mayor suggested that the money be reinvested for the benefit of customers. “The airport is not isolated, it is not an island that request:” Give me, give me give me “who never gives anything worse. It does not even walk in life. ” With Valérie Gaudreau

BRT “is faster than everyone thinks,” said Labeaume
Quebec City Mayor Régis Labeaume used his conference with Lehouillier Coderre and mayors to the Lévis Chamber of Commerce to emphasize that the rapid service bus (SRB) smoothly advance in Quebec City and Lévis. “We have meetings on the width of the sidewalks and there, we will soon choose the vehicle. It’ll bin faster than the world thinks. ”

So that the two cities would be able to shorten and deliver the goods “a couple” of years earlier than expected, according to Mr. Labeaume.

“We, we are able to go much faster.” For now, it is expected that the entire project be delivered in 2025. Mr. Labeaume now hope the provincial government work quickly with the federal government, has an infrastructure program on the table, for the project of $ 1.1 billion.

The Mayor of Lévis, Gilles Lehouillier, has meanwhile reiterated that the arrival of the SRB was eagerly awaited by the business community. “Large companies Levis told us that the first element to improve in Lévis, it is in transit.”

The record of the third road link between Quebec City and Lévis has meanwhile hardly been mentioned at the conference, “because there is nothing new on the table”, justified the mayor Lehouillier. Patricia Cloutier