Cook from China, has gained worldwide popularity In the World : Vladim 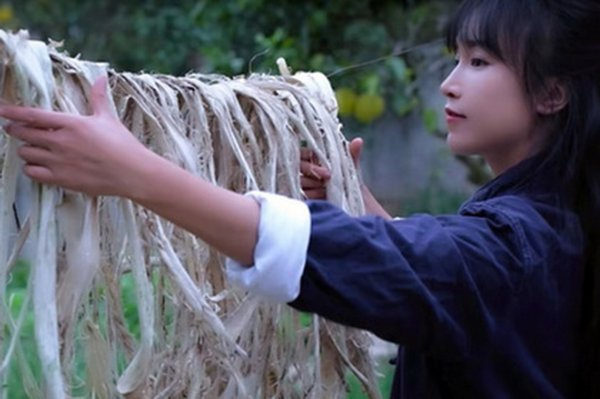 YouTube is gaining a great rating a video where a resident of China under the soothing soul music silently produces the parchment.

Chinese channel called “Seven plums” released to the world 34 video in which a young girl engaged in household chores, it does not use the help of any modern technologies or electrical devices. She does so, as did the ancestors. Her last movie quickly gained a high ranking in the view. Fans believe that it is not only interesting and nice to look at, but the author also did not miss it and a bit of humor. Everyone who watched this video, to the delight brought the end of the video.

This girl is gaining popularity in the country in the social network Weibo. Your YouTube channel it only opened in August last year.