COP is a pedophile raping children in Sakhalin 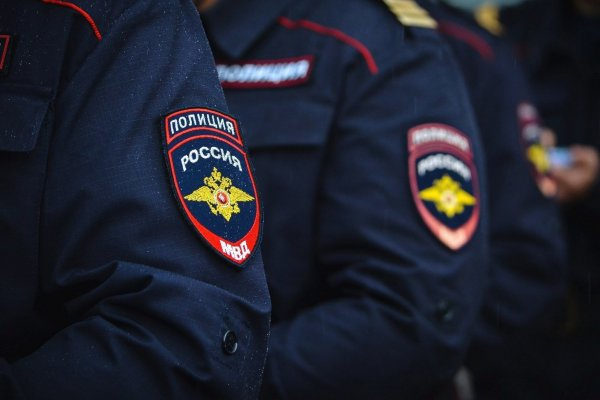 County police in the Sakhalin region is suspected of committing sexual violence on a minor. The offender was arrested and sent to jail.

On Sakhalin, the police officer Makarov of the district were detained in suspicion of rape of underage girls. As reported, the police officer was on account of a dysfunctional family and may his sacrifice was from one of those families. The police-the rapist was a criminal production. Currently being tested among the observed families regarding Commission related offences under the same article. The policeman used his position, and during a visit to the family, gaining their trust to the children, and then committed the abuse.

According to preliminary reports, among the injured girl has found more than ten victims of sexual violence.