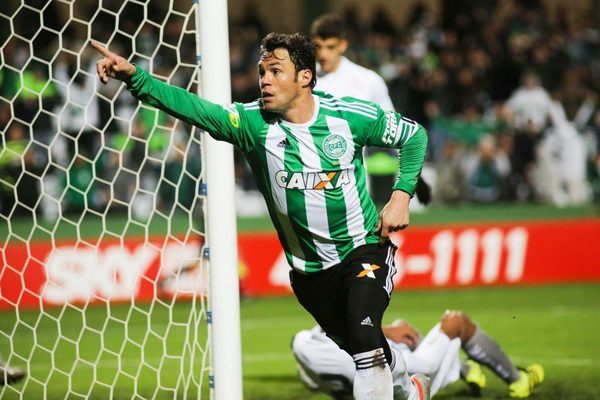 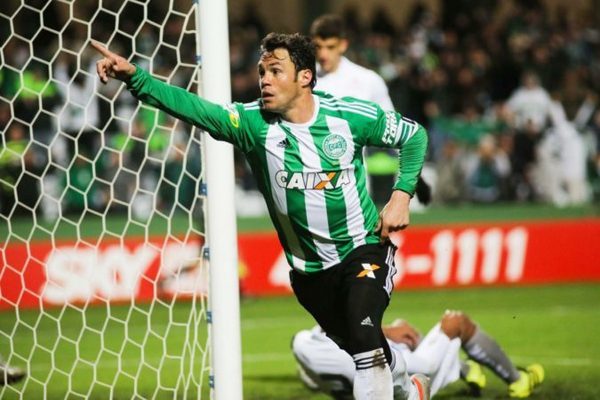 November 17, 2016 at 02:00, in the fight 35 rounds of the Championship of Brazil, on the field “Couteau Pereira” stadium Coritiba play against Santa Cruz.

Coritiba vs Santa Cruz preview
Despite the fact that the Coritiba at the finish of the championship look relatively poorly, compared to the results throughout the championship, the team is still in danger of being in the relegation zone. Victory in the extreme tour over Atletico Mineiro 2: 0 Coritiba extended their unbeaten run to three games in a row. Prior to that, the team played a draw with Botafogo 0: 0, Fluminense 1: 1, and even earlier lost to Atletico Paranaense 2: 0.

Coritiba vs Santa Cruz prediction
As for FC Santa Cruz, as in this case, everything is clear. Team throughout the season showed a very weak game, while Santa Cruz is the leader in the number of goals conceded. Victory in the extreme tour over America Mineiro 1: 0, was only seventh in the current championship. Prior to this Santa Cruz played a draw with Internacional 1: 1, as well as Botafogo lost 0: 1, Ponte Preta 3: 0 and Corinthians 2: 4. As a result, after 34 rounds of games played in the championship, Santa Cruz scored 27 points and occupies the 19th place in the relegation zone of the championship table.

History of personal meetings between these teams in most cases ended in victory for Coritiba. In the first round match of the current Championship Coritiba won away victory with a score of 0: 1. Coritiba at home has not lost five games in a row, and given the deplorable situation of Santa Cruz, despite the fact that Santa Cruz on the field Coritiba never in history did not leave with the glasses, I think, in the upcoming game extremely motivated Coritiba win the match. Bet on the game: P1.