Couple had sex on beach in front of the audience 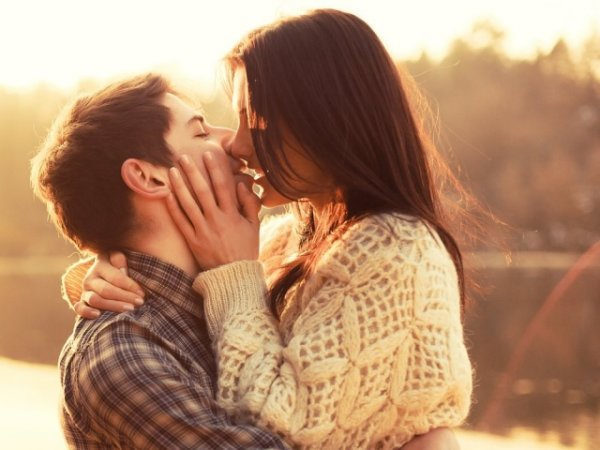 In the Australian summer: a couple engaged in hot sex on the beach in broad daylight.

At the public beach Henley Beach in Adelaide, Australia, a young couple passionately making love in front of a huge audience including children directly among white day. Witnesses filmed the event on camera and published on social networks.

The video depicted as a Nude lover guy sat on top of him and rhythmically moved up and down. In less than a day, posted the video the video has received over 150 thousand views.

Residents were outraged at such vulgar behavior, and expressed that those residents of Adelaide people considered uncivilized. Lovers could go in the water for such studies.