Created an online map of the rate of growth of the population of the cities of the world Rus.Media 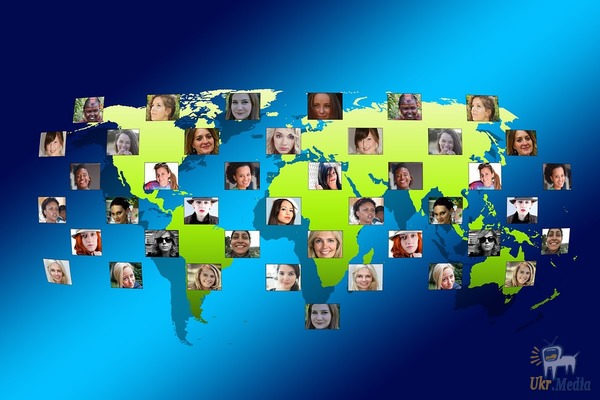 Experts in the field of infographics has compiled a map that shows the dynamics of population largest cities, reports Rus.Media.

Service professionals Datawrapper, which allows you to create different types of infographic, has developed an online Atlas of fluctuations in the population of large cities. It is based on the data collected by the UN from 2000 to 2016. The map got 500 cities whose population in 2016 more than a million people.

The creators of the Atlas used data from the UN report The world’s Cities in 2016 on changes in the structure of urban population from 2000 to 2016. According to the UN, in 2016 lived in cities and 54.5% of the population. According to the forecasts of researchers, by 2030 will be urban dwellers and 60%, while about one-third of people move to the cities.

Authors outlined the city circles, which differ in color and size depending on two factors. The size of the circle is associated with the population of color demonstrates an increase in the outflow of inhabitants from 2000 to 2016. The “growing” cities are marked with blue (darker it is, the faster growing population), the orange color speaks about reducing the number of residents.

It is shown that the highest rates of urbanization evident in Asia and Africa. The population of most African cities is small compared to cities in other parts of the world, but is growing rapidly due to the influx of people from rural areas. According to experts, by the year 2100 some African city could become the largest Metropolitan areas: for example, the Nigerian Lagos — its population since 2000 has doubled. Asian cities are densely populated today, and the number of settlers continues to grow: the number of citizens SAMINA tripled, and the population of Shanghai increased by 10.5 million people.

European cities since 2000 increased slightly — in most cases not more than 2.5%. At some points a marked outflow of people — such as Athens, Naples and Budapest. The decline in population was recorded, and in some industrial cities in the “rust-belt” of the USA: in Detroit, Cleveland and Pittsburgh.

Dynamics of population of cities of Europe

In 2013, a similar study of the growth of the urban population conducted on the basis of data from Facebook. Then the largest number of migrants also discovered in Lagos. Researchers estimate that by 2100 the number of its inhabitants may exceed 88 million.