Cristiano Ronaldo about to extend his contract? 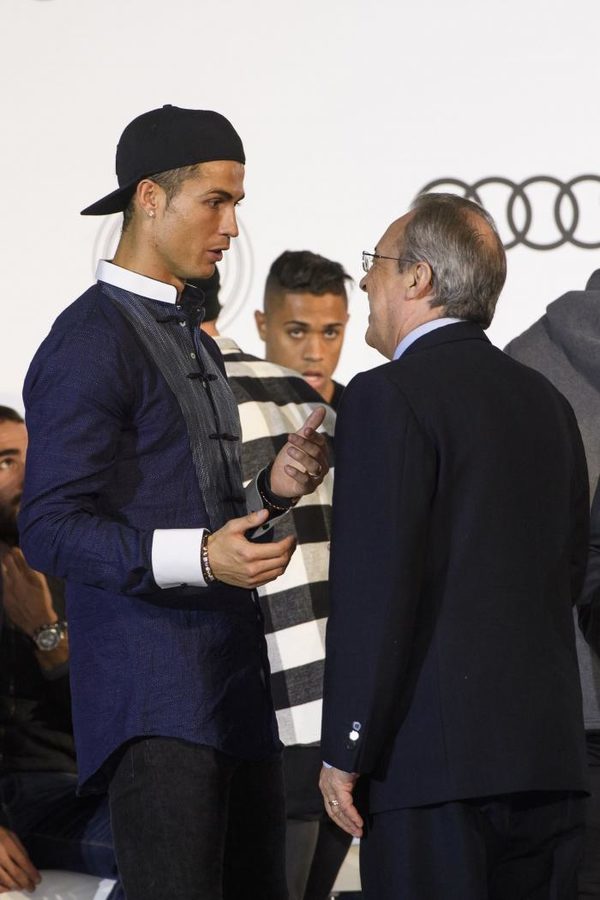 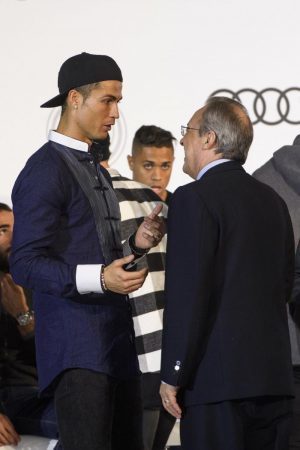 According to Spanish press extension of the contract Cristiano Ronaldo to Real Madrid could be formalized soon.

Things seem to finally accelerate to Cristiano Ronaldo. Seeking a contract extension since the beginning of the season, the Portuguese is about to see his patience rewarded. According to AS , CR7 and Florentino Pérez agreed on the terms of the extension, ie a lease until 2021 over the big pay increase that goes with it . To believe the Spanish newspaper, Real Madrid will formalize the agreement in the coming hours, before making a public statement to the Santiago Bernabéu on Monday. Moreover, the Real could even open the grandstand to make this announcement. A privilege that the Modric, Bale Lucas Vazquez or have not had at time to make public their contract extension. Is that it takes the pampering the Cricri!

CR7 and Pérez agreed
Eduardo Inda, director of Diario Ok think have details of the party which prepared: “They think formalize the signing of its extension during a ceremony in the grandstand, open to socios There is talk of an offer. VIP treatment because it is the major player of the club. ” Anyway, this extension is very good news for Real Madrid but especially for the former Manchester United player who would ensure a place at the . Casa Blanca up its 36 Come on, a 5-year contract and the Portuguese will realize his dream. Staying at Real to 41 years old Well, on this one, not sure Florentino was persuaded … read also: Cristiano Ronaldo will it take much for its ugly gesture? According to you the he has reason to extend CR7 Real