Cristiano Ronaldo is a couple at the FIFA Awards! 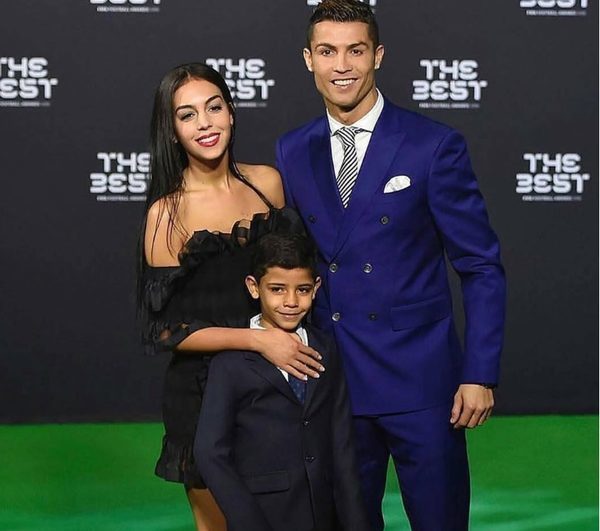 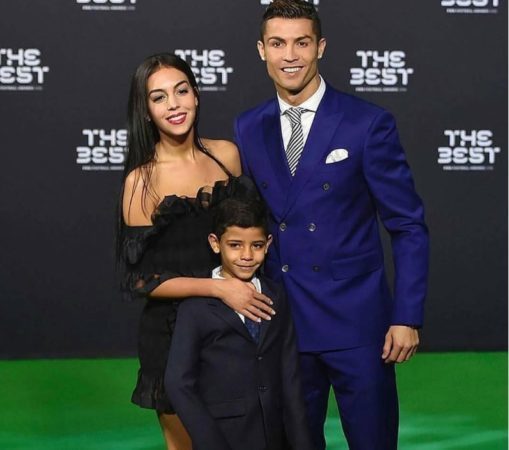 Cristiano Ronaldo was yesterday at the FIFA Football Awards ceremony where he was voted best player of the year. He took the opportunity to introduce his new companion, Georgina Rodriguez.

The formalization was expected, it did take place. Last night in Zurich, on the occasion of the FIFA Football Awards, Cristiano Ronaldo took advantage of the evening to present to the world his new girlfriend, the superb Georgina Rodriguez. This 21-year-old Spanish, 10 years younger than CR7 all the same, is a model in life and met the Portuguese player in Madrid during a fashion event. The couple was photographed together at the Justin Bieber concert in Madrid at the end of 2016. Their appearance hand in hand last night in Switzerland appears like the true confirmation of a known information for a little while already.

Everything for CR7
Cristiano Ronaldo was no longer accompanied at an event of this type since 2014 and the presentation of the Ballon d’Or 2013 to which he had attended alongside his companion of the time, Irina Shayk. CR7 and Irina Shayk, one of the most closely watched couples of the time, but then separated in 2015 after 5 years of common life. This formalization can therefore be the sign for the Real Madrid player of a new long relationship. His son Cristiano Ronaldo Junior and his mother were also present at the FIFA gala. Cristiano won the title of best player of the year thanks to his victory in the Champions League with Real and that in the Euro 2016 against France in the final. He finished his year 2016 with the Ballon d’Or awarded by France Football, the fourth of his career.