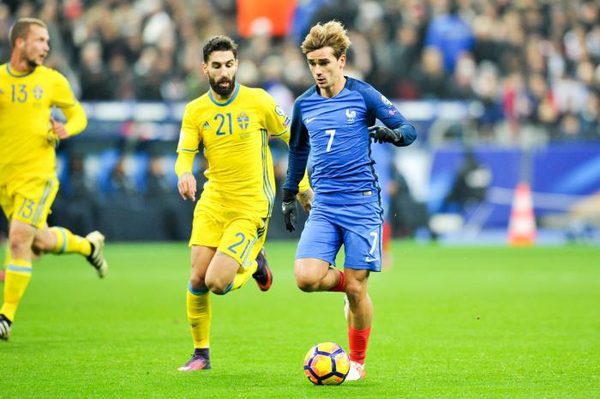 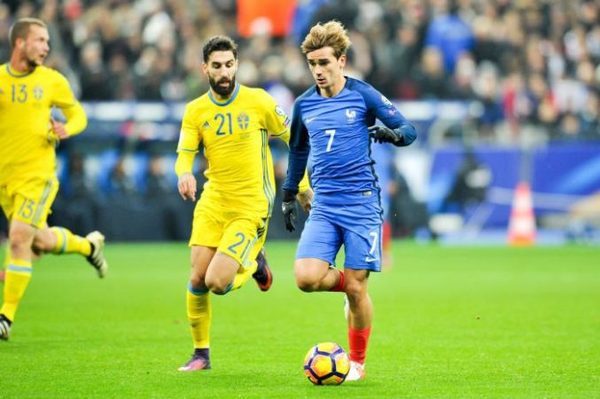 Cristiano Ronaldo has won the award for best player in the world awarded by Goal.com.

The awards season starts well for Cristiano Ronaldo has won the Goal 50 Price for best player in the world of the 2015-2016 season . A habit for the Portuguese who receives this award for the fourth time, having won in 2008-2009, 2012-2013 and 2013-2014. “It is an honor for me to receive this recognition, which is not for me that . ‘to me but also to all my teammates Real Madrid and selection I feel very happy and proud, ” said he was to receive the prize, before revealing the recipe that allows it to stay on top: “Nothing is achieved without ambition, without personal effort, without your teammates and without workers who support you daily. This is the day that is the most important. I believe in effort, sacrifice, and to be a good professional. ”

Griezmann came in third position
Cristiano continued: “I consider myself only as a football player, a sportsman since childhood, has made every effort to be a good football player, continue to benefit and be competitive and useful to my team my aim is. always being the best physical level to bring the maximum to the team. ” Luis Suarez gets to second place in the ranking by the editors and correspondents Goal.com . Antoine Griezmann ends meanwhile on the third step of the podium. A taste of the winners of the 2016 Ballon d’Or? Reply within weeks. Read also: CR7, Messi and Griezmann play their last card for the Golden Ball in 2016 . According to you CR7 he deserves this award?