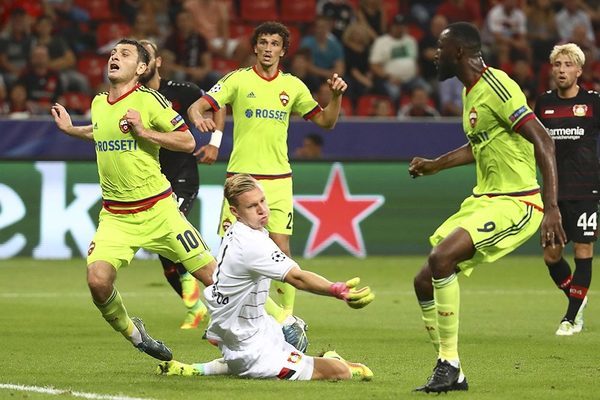 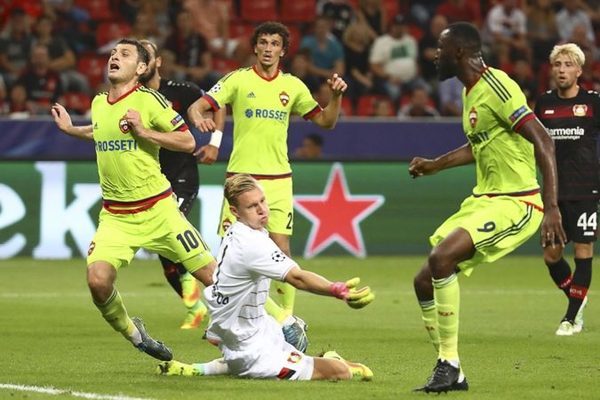 Open the program 5 of the Champions League round will be a meeting in Moscow on November 22 at 20:00 at the stadium “Arena CSKA Moscow” CSKA will Leverkusen.

CSKA Moscow vs Bayer preview
CSKA failed autumn segment of the season, as a result, after four matches in the Champions League at the army only 2 points and least chance of getting even in the Europa League, not to mention the exit in the playoffs the main European competition. The upcoming match will be the last for the army in this evrosezone at home in the previous two Muscovites Tottehemu conceded 0: 1 and shared the points with Monaco 1: 1.

CSKA Moscow vs Bayer prediction
Bayer this fall. You also can not be called stable team in most games the Germans disappointing their fans. But it is in the league in the Champions League, “pharmacists” yet never lost, three draws and defeating Tottenham in the final match 1: 0. As a result, after 4 rounds Bayer with 6 points is in second place in the group, having a realistic chance of reaching the playoffs.

The first meeting of rivals in Germany was interesting and unequal, mi finally ended with a score 2: 2. I think, in Moscow, the Germans continue their unbeaten run in European competition, and at least not lose to CSKA, who are now, in truth, looks very weak and can hardly even at home to create a big problem to the opponent. Rate: Bayer will not lose – $ 2 (0).