Cuba has renewed the possibility of sending SMS in the US 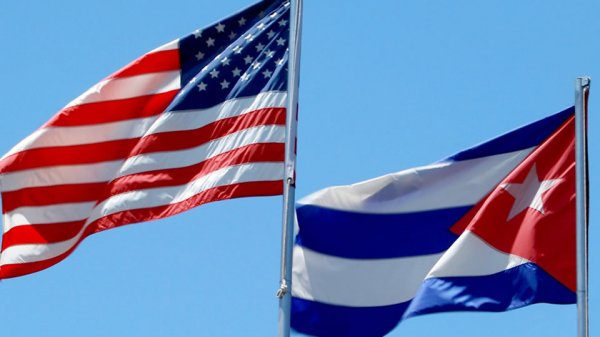 Yesterday, December 8, Cuba resumed its ability to send SMS messages to any mobile number in the United States. This was informed by the Department of institutional communication of Cuba.

Cuba’s telecommunications company ETECSA has announced that from December 8, any citizen of the country from your phone can send SMS to any mobile number in the United States. Clarifies that the cost of sending messages will not be different from prices for other international destinations and will be of 0.60 pesos.

We will remind that earlier the US Treasury Department announced that the us has decided to tighten its restrictive measures against Cuba on several fronts. In early autumn, Donald trump has extended the trade embargo, which is valid for more than 50 years.