Cyprus U19 vs Faroe Islands U19 preview, prediction: live stream 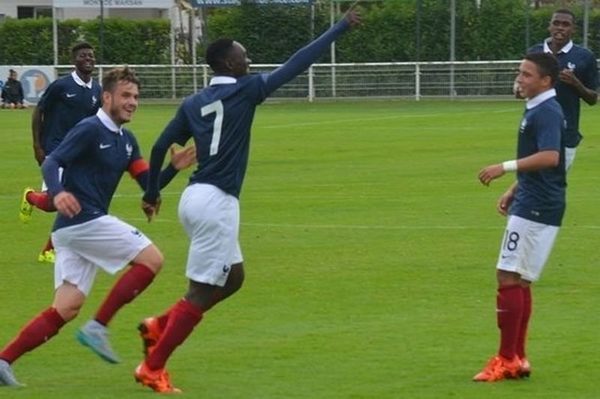 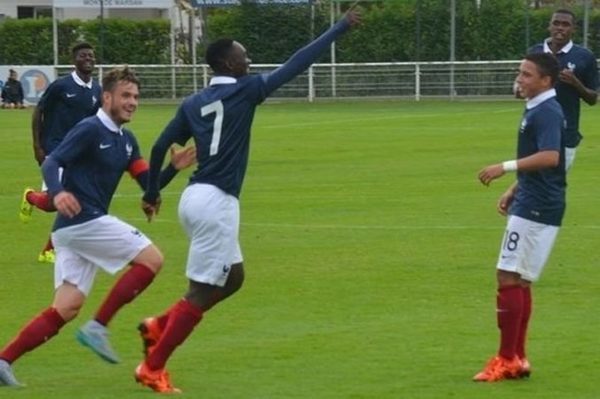 On Monday, November 14 at 13:00 in a match of the first stage of selection for the Euro-U19 youth national team of Cyprus will take their peers from the Faroe Islands.

Cyprus U19 vs Faroe Islands U19 prediction
Team, the U19 Cyprus, as well as the national team of the country does not belong to the top teams in Europe. However, the current selection may well compete for access to the next stage. In the first two rounds of young Cypriots lost Croatia 0: 4 and then Montenegro won 1: 0 and with three points with goal difference 1-4 tied for second place in the group with today’s rivals. Overall, in 2016 the Cyprus-U19 team played 5 matches and won 1 appointment, 1 time a draw and lost three matches.

Cyprus U19 vs Faroe Islands U19 preview
Faroe Islands-U19 squad also does not constitute a special force, as well as the hosts of the upcoming match. Faroese in the first round of selection won outsiders quartet team of Montenegro 2: 1, and then burned without a chance the team of Croatia 0: 5. As a result three runs scored, and prospects to break in the second stage of the selection from the second place. I note that the victory over the Montenegrins became the first junior team to the Faroe Islands in 2012.

Earlier, junior teams of Cyprus and the Faroe Islands have not met each other. In this selection a little better expressed as for me Cypriots, and the country have a little football than the Faroe Islands, so expect Confederate victory. Rate: winning team-U19 Cyprus – P1.