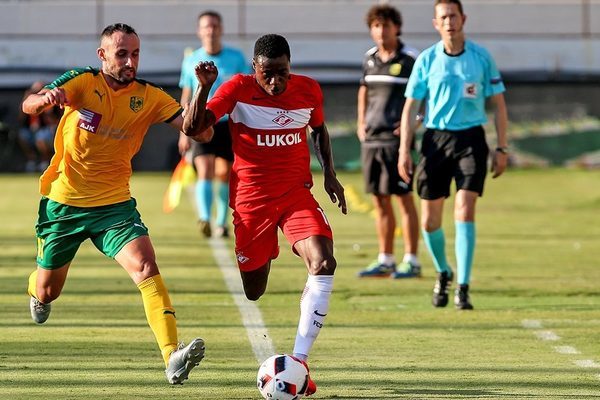 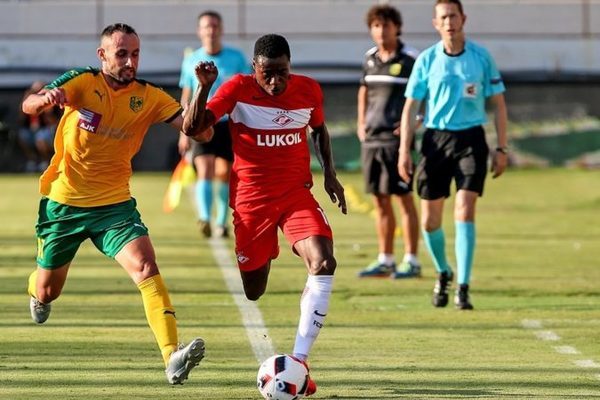 November 13, 2016 at 20:00, in the next match in the international friendly match, the Cyprus national team will play against the national team of Russia.

Cyprus vs Russia preview
Team of Cyprus, being an outsider often, serious successes in its history and has not sought. I note that the Cyprus national team probably will not make its way into the final of the World Cup, and having played 3 rounds in the current qualification Cypriots lost Belgium, Greece and Bosnia and Herzegovina, with a total score of 0: 7. Thus, after three rounds, Cyprus remains without a score, along with Gibraltar.

Cyprus vs Russia prediction
Russian national team as a result of winning the right to host the World Cup, qualifying rounds, of course, goes. As mentioned previously, the decision was made about the number of changes to the Russian national team, after the team failed Euros in France. After a poor performance at the European Championships, Russia has played a series of friendly matches, where he shared points with Turkey, won a victory over Ghana and lost to Costa Rica, respectively.

In the internal confrontation between these teams had played two matches, where one of them was won by Russia 4: 0, and the other, respectively, in a draw. Cyprus currently resides not in the best shape, and the players are clearly under pressure as a result of unsuccessful results in the previous rounds. I think that the wards Cherchesova easily prevail in the upcoming fight, even in the absence of the team leaders. Bet on the match: P2.