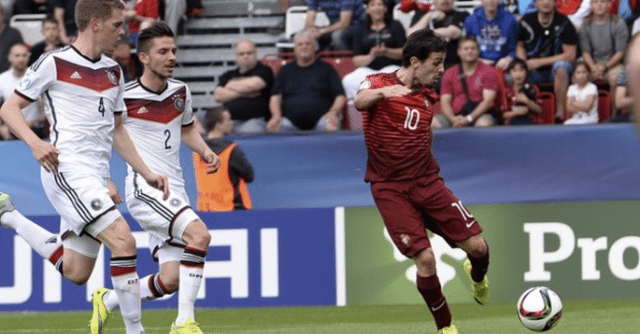 July 8, 2017 at 19:00, will be the final game of the group round of the final part of the youth Euro, in which the Czech national team U19 will play against the national team of Georgia U19.

Czech Republic U19 vs Georgia U19 preview
At the group stage of the European Youth Championship, the Czech national team under the age of 19 remains with an uncertain outcome and the chance of reaching the playoff round is 50:50. So after the victory over Sweden in the 1st round with a score of 1: 2, the Czech team in the second round met against Portugal. Czechs, conceding the first managed to find the strength in themselves and even before the break equalized the score. Still, the level of the Czech team in my opinion is slightly lower than the Portuguese team, which eventually won with a score of 1: 2.

Czech Republic U19 vs Georgia U19 prediction
The Georgian national team of up to 19 years being the host country, for the first time participates in the final part of the youth Euro. Despite the defeat in the 1st round of the Portuguese team, the Georgians could easily avoid losing points because the game was absolutely in no way inferior to the game. In the second round the Georgian team played against Sweden. The match was successfully formed from the very beginning, and the Georgians were already on the 3 minute led in the account. The score of the first half of the game was 2: 0. After the break somewhere, the loss of concentration allowed the Scandinavians to win 1 goal, but Georgia did not allow such mistakes.

In the entire history of face-to-face meetings of the youth team of Georgia and the Czech Republic, only one match was played. Then back in 2008, the victory with a minimal advantage was celebrated by the Czech team 0: 1. The national team of Georgia and the national team of the Czech Republic show about equal in strength to the game, so I think we will see goals in both directions. Bet: both will score.