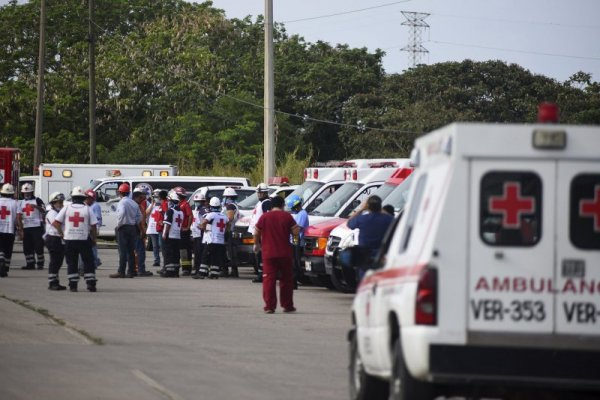 The British inflicted serious injuries after unsuccessful use of toys from sex shop.

The man explained that the toy was out of control and stuck.
After x-rays revealed that in the abdominal cavity of a resident of the UK is a foreign object.

After examination, doctors found that there was a perforation of the intestine.
Sex toy not included into the rectum at a right curve and struck the wall of the colon.

The doctor managed to get the item, but had to remove part of the colon and set colostomies bag.