Daniel Ortega was re-elected to the head of Nicaragua 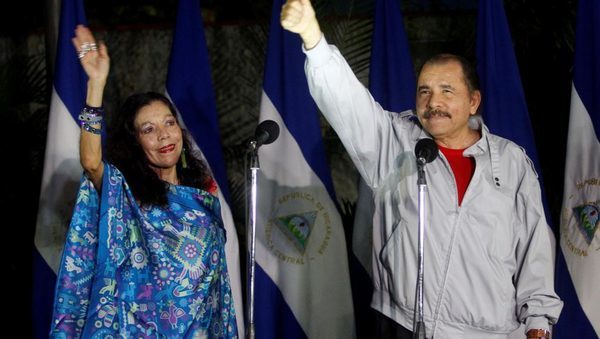 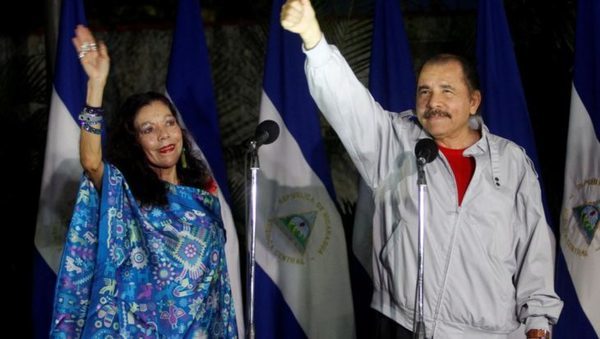 Nicaraguan Electoral Commission announced that Mr. Ortega got 72 percent of votes after the counting of about two thirds of the ballot boxes, against 14 percent for his nearest rival. The opposition quickly shouted to the deception.

Mr. Ortega was running for president and his wife the vice presidency. The race opposed the five lesser-known candidates, after the intervention of courts has weakened the opposition.

One has for the moment no results for the 92 seats of the national assembly who were also Sunday play.

Turnout was pinned at about 65 percent, but the opposition claims rather than 70 percent of Nicaraguans do not go to vote.

Mr. Ortega and his Sandinista National Liberation Front benefiting from the country’s economic growth and relatively low violence compared to neighbors like Honduras and El Salvador. Many Nicaraguans also applaud the social programs set up by the president’s wife, Rosario Murillo.

Critics accuse Mr Ortega instead of manipulating the system to ensure five more years in power. They thus accused him of putting his hand to all branches of government, allowing an unlimited number of terms as president and torpedoing the only opposition that can stand up to him, so as to create a political dynasty with his wife.