David Copperfield was accused of sexually assaulting a minor : In the World : Vladim 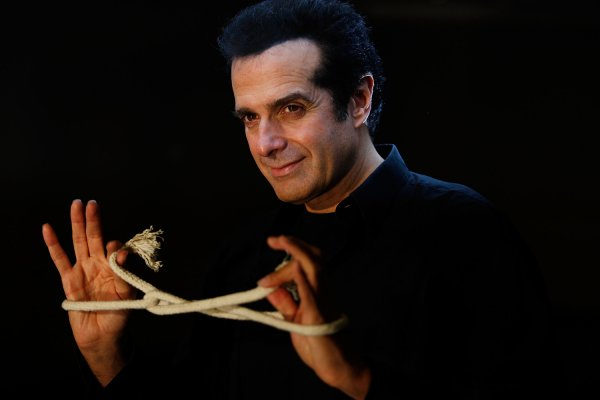 Famous illusionist David Copperfield was accused of molesting a young girl. About it writes the British media.

Another participant in the sex scandal in America was David Copperfield. Says model Britney Lewis, that he molested her when she was only 17 years old.

The model informs about his acquaintance with Copperfield in 1988, in one of the competitions, where David was a member of the jury. The event itself was held in Japan, Britney at the time was 17 years old, and Copperfield 32 years.

After watching a performance by illusionist, Lewis went with him to the bar. According to her, there the magician slipped something in her drink, after which the model only remembered the hotel room and how she stripped Copperfield. In the morning he assured her that nothing happened between them. Himself a magician urged the public not to jump to conclusions about the situation. Britney decided to go to the FBI only after 11 years after the incident, but then her case was closed.