Dimitri Payet is no longer welcome in England: His car vandalized! 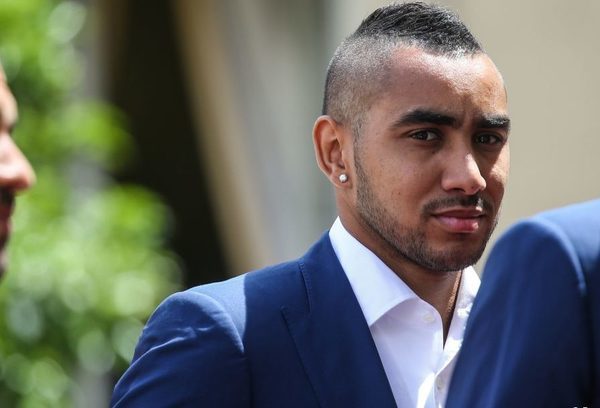 West Ham fans are not happy and they know. 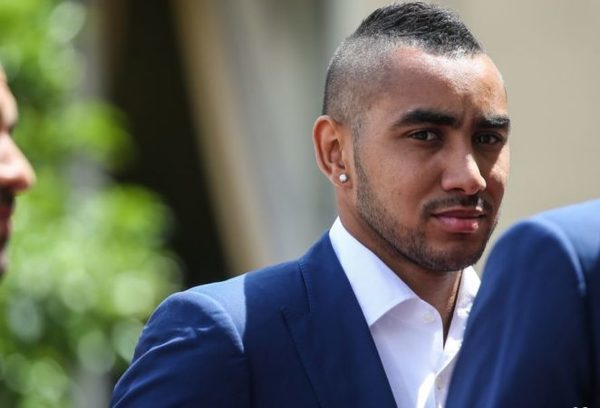 The beautiful story of Dimitri Payet in England turns into a nightmare. In intense negotiations with Olympique de Marseille to bring back the colors of the French club, he has only one hurry, to leave that of West Ham and join the city of Marseille. If no agreement has been formalized for now, the 29-year-old French footballer draws the wrath of the English fans who no longer carry it in their hearts … and let him know.
The Daily Mail reveals indeed that Dimitri Payet’s car was vandalized last night (Thursday 19 January), while it was parked in front of his home. A brick would have been thrown and would have broken one of the windows. This aggressive episode is not the first of which the West Ham community is a victim.
Last weekend – during the Premier League match against Crystal Palace -, supporters of West Ham (the so-called Hammers ) did not hesitate to trample his shirt. Tensions are also felt within the team, the staff of West Ham reproaching him for having openly expressed his desire to leave the club.