A beginners’ guide to VR

Virtual reality (VR) is set to grow in popularity again in 2022. In fact, 30 per cent of older millennials are planning to get themselves a VR headset this year. But what is VR and what are the most popular activities with it? Read on for a beginners’ guide to VR.

VR provides one of the most immersive media experiences around. Rather than looking at a flat, 180-degree video, you’re shown full 360-degree surroundings. It goes beyond 3D to faithfully recreate reality. This level of immersion is only heightened by the accompanying sounds you get from your headset.

One of the key parts of VR is the headset. This piece of tech contains a thick set of goggles that you wrap around your head. Usually, this will be accompanied with an excellent pair of headphones and a hand controller to interact with your reality if you’re playing on a video game. If you buy a VR device, it will usually have its own app store where you can purchase games and other media to play on.

VR is becoming a huge part of the future of entertainment. Many retailers offer great discounts such as Argos NHS discounts, you can join the excitement at an affordable price.  But what are the best headsets on the market? Below we explore some of the most popular models.

The PlayStation VR is compatible with your Song PlayStation and can offer a superb gaming experience. With all sorts of different VR games available on the PSN store, this device can be an excellent introduction to VR gaming.

Samsung offer a much cheaper VR headset than Sony or Oculus Rift. However, this device works in tandem with a Samsung smartphone and unless you have this device, the headset won’t offer you much.

For many people, gaming is the best activity for VR. This can allow you to enjoy a whole new level of immersion when you play on a video game. However, VR has more to offer. It can allow you to watch videos and truly feel as though you’re there. From sky diving to swimming with turtles, VR can give provide you with amazing experiences from the comfort of your own home. 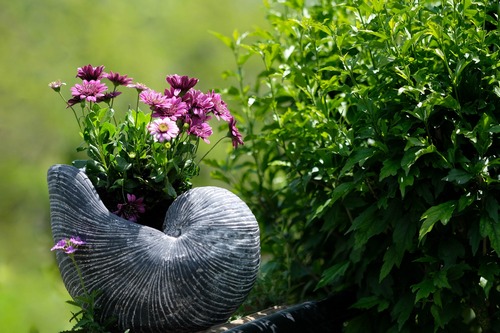 Many people make the mistake of waiting until the months between Spring and Summer before putting work into their garden. If you don’t ...