Doctors fear for the health of WikiLeaks founder Julian Assange : In the World : Vladim 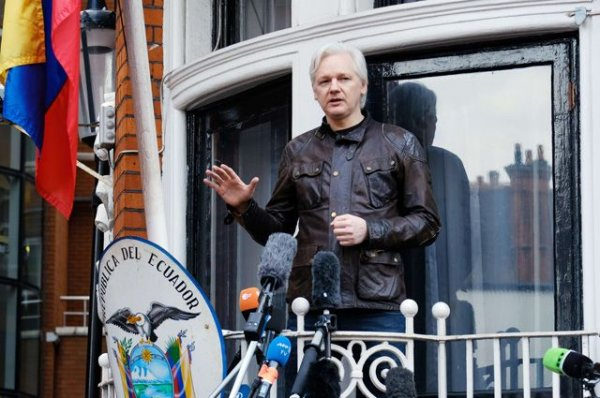 The doctors sincerely care about the state of health of the head of WikiLeaks, Julian Assange. Moreover, the attention they draw, both the physical and mental condition. Further imprisonment in the Embassy of Ecuador in London, assured the doctors that will affect his health only in a negative way.

“The uncertainty of indefinite detention causes, first, the deep physical and psychological trauma to the person. They can include anxiety, abnormal levels of stress, dissociation, depression, chronic pain and many other unpleasant effects, “said Dr. Sondra Crosby, analyzing the state of Assange.

According to available estimates, the head of WikiLeaks at the moment, already more than five and a half years is forced to a closed room, with no access to sunlight, ventilation and external space, which would be reflected negatively on the health of any person.

As you know, Assange appealed to Ecuador’s Embassy in 2012, in order to avoid threatened him with extradition to Sweden. There he was accused of rape and many cases of sexual harassment. Assange fears that Stockholm uses it only as a pretext, and, in fact, planned to transfer him to the US authorities, where it is threatened by punishment up to death penalty for publishing classified documents.