Doctors in Canada asking them not to raise salaries In the World : Vladim 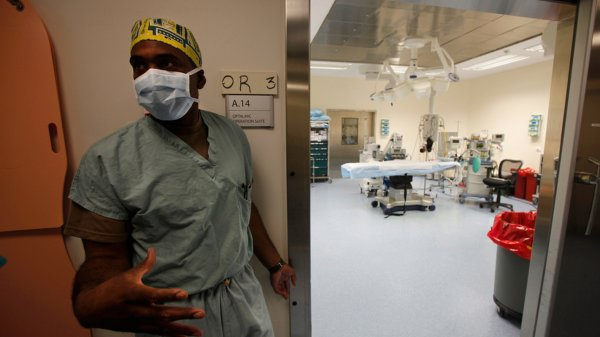 Quite unusual requirement was expressed by the doctors in Canada to the current government. They were asked not to increase their salaries. The fact is that the country has a health system that provides health care services primarily on a free basis.

In the province of Quebec in Canada, hundreds of doctors do not agree that they should be increased wages. In his open letter to the medical workers appealed to the local government to reconsider the current policy of funding health.

In addition to the more than five hundred doctors of different specialties, protested against the inflated salaries, with the requirement to reduce the incomes of canadian doctors, was made by activists from the student services of local medical universities. The protesters believe that the current distribution of healthcare funding in the province is entirely unfair.

“These higher wages are shocking us, because our nurses and other staff together with other professionals are in a difficult financial position. Patients at the same time, deprived of necessary medical services because of the crazy costs in the Central system of financing the canadian health Ministry, “said one of the doctors, whose statement was quoted in the press.

According to the official informportal canadian authorities, the country has a universal provincial health care system, to provide medical services to the public mostly free of charge.