Donald trump has banned the merger of Broadcom and Qualcomm : the World : Vladim 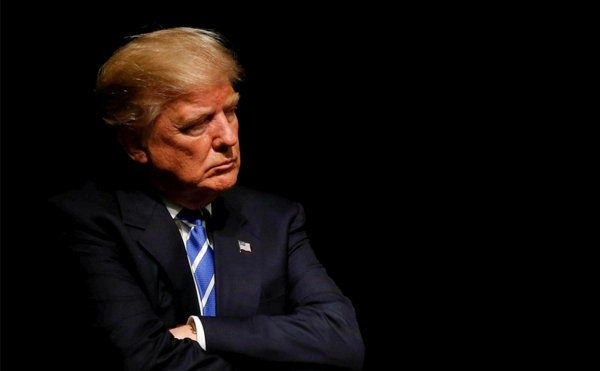 American President Donald trump decree forbade the transaction between the American Corporation Qualcomm (regular suppliers of chips for Apple) with a Singaporean company, Broadcom, which also manufactures integrated circuits for communication devices. The decree of the appropriate type already available on the official website of the White house and signed by Donald trump.

“The proposed purchase of Qualcomm purchaser from Singapore, is entirely prohibited“, – stated in the text of the document.
President trump claims that at the moment there are a few factors that prove that Broadcom after the completion of this transaction will go to actions that “are a direct threat to US national security”.

“Qualcomm and buyer have forever eliminated from the proposed acquisition. Immediately upon completion of the actions directed on the termination of operations by the absorption of the American company shall urgently notify the Committee on foreign investment in the United States, “- said the President.

In addition, trump rejected all 15 candidates, which was proposed by Qualcomm as Directors. The company from Singapore were willing to pay Qualcomm $ 117 billion. It was planned that the transaction will be completed by the beginning of April this year. The management of the company before twice rejected an offer by Broadcom to purchase.