Donald trump has decided to increase the military budget strange 13% : In the World : Vladim 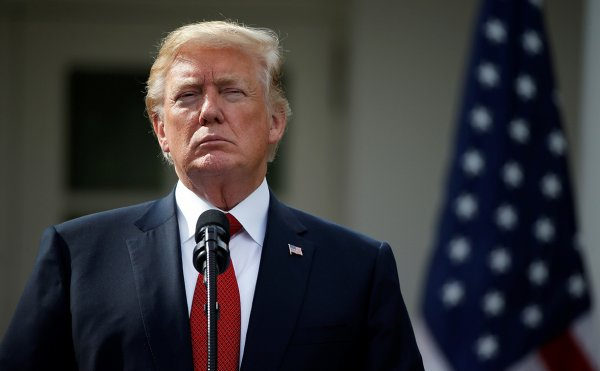 The US President Donald trump will soon provide Congress a new budget, which the military industry will be allocated 13% more than in 2017.

American media reported that the President has decided to increase the US military budget. In 2018, it could reach 715 billion dollars. This amount exceeds by 13% the amount that was used by the Pentagon in 2017.

The decision to increase the budget while informal, this is reported by American media. Thus, even if trump will give Congress such a proposal, the policy can be declined. So it is too early to speak about increase.

However, this policy is consistent with recent statements of the Pentagon chief James Mattis. Earlier it was reported that the United States has taken a new vector of development of the military industry. Now the country will improve its capabilities, ready to confront the threat from Russia and China. Also, the military plans to gain dominance in space.

If the budget is adopted and enhanced, the money will go to upgrading systems of war, providing soldiers fighting wars in other countries and the development of new weapons. This decision of the American President can exacerbate the stress state in the world and lead to new military conflicts.