Donald Trump is leaving his residence without notifying the media 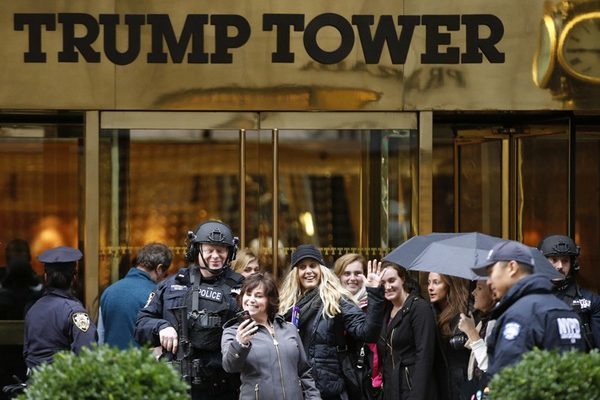 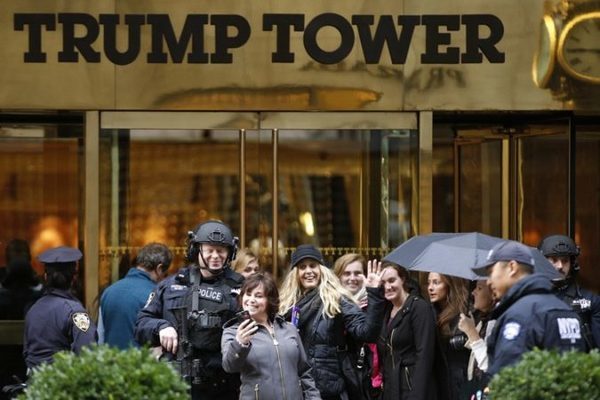 The President-Elect Donald Trump has violated a protocol Tuesday, leaving his home in the Trump Tower in New York, without notifying the media that follow.

The transition team of President-elect told reporters and photographers stationed at the tower that Mr. Trump would stay at his home for the rest of the day. But less than two hours later, a presidential-style motorcade left the building without warning.

The media quickly sought to determine if Mr. Trump was in the procession and where it was headed.

They eventually learned that Donald Trump was going to dinner at 21 Club. Reporters and photographers have caught the Manhattan restaurant, but they could not get inside.

A spokeswoman Hope Hicks, confirmed that Mr. Trump was having dinner with his family and asked the media to respect that.

Donald Trump is still working to assemble his administration when he takes power in the United States officially on 20 January.

Senator Ted Cruz of Texas – who is also a former opponent of Mr. Trump for the Republican nomination – was seen at the New York tower, but he refused to disclose the subject of discussions with the President-elect and his team.

When asked if he was interested in getting involved in the administration Trump, Mr. Cruz said he looked forward to working closely with Mr. Trump and the appointed vice president, Mike Pence, for ” repeal (health care reform President Obama) “and confirm” a judge of the highly conservative Supreme Court. “